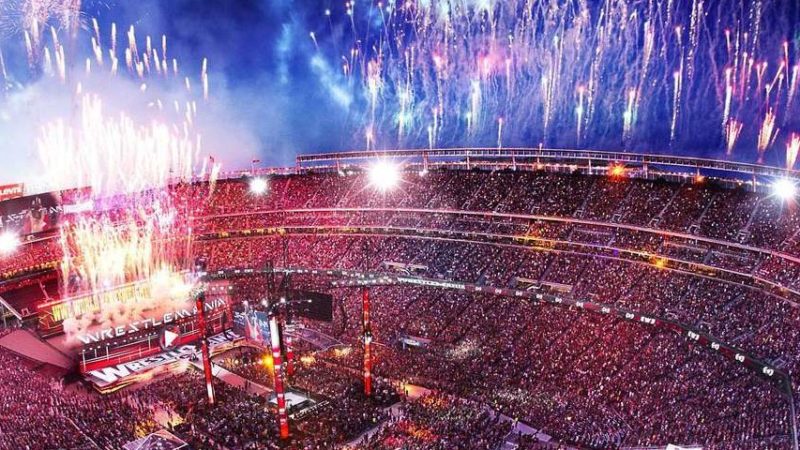 WWE has spent a long time without having a proper competitor but with the company’s new TV deals becoming a hot topic of debate, things could change in upcoming times.

Dave Meltzer discussed the current state of pro wrestling during the latest episode of Wrestling Observer Newsletter and talked about the next potential rival for WWE.

He talked about the recent TV Deals the company has made and how it has other companies hoping to land a big contract with any network themselves.

Meltzer went on to explain that a TV deal is the most important money factor for a promotion and the company who lands the next big contract would automatically become the top competitor for WWE.

At this point, the promotions that appear to be in the right place to grab such a deal are Impact Wrestling, NJPW, ROH and MLW but it’s possible that a new player rises up and takes the mantle instead of these companies.