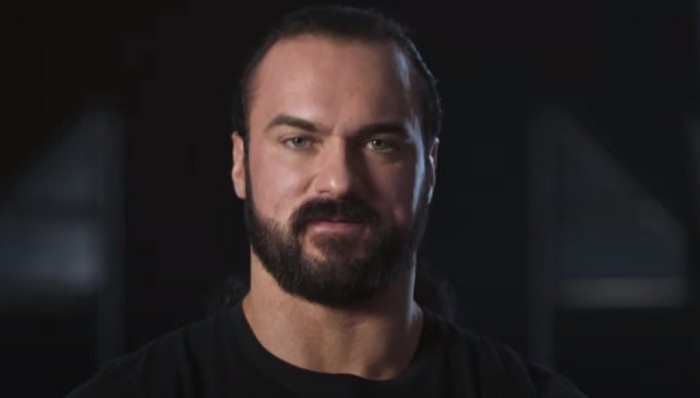 “WWE 24: Drew McIntyre — The Chosen One” will debut on the WWE digital streaming service for members on Sunday night with a special focusing on the reigning WWE Champion Drew McIntyre.

Ahead of Sunday’s premiere of the new special, the official WWE YouTube channel released the official promotional trailer on Saturday afternoon.

Featured below is the official description for the video:

Drew McIntyre: The Chosen One official trailer (WWE Network Exclusive)
Drew McIntyre details the soaring highs and devastating lows of his lifelong journey to the WWE Championship on a new episode of WWE 24, premiering Sunday, Oct. 4, only on the award-winning WWE Network.

Watch the trailer for “WWE 24: Drew McIntyre — The Chosen One” below.