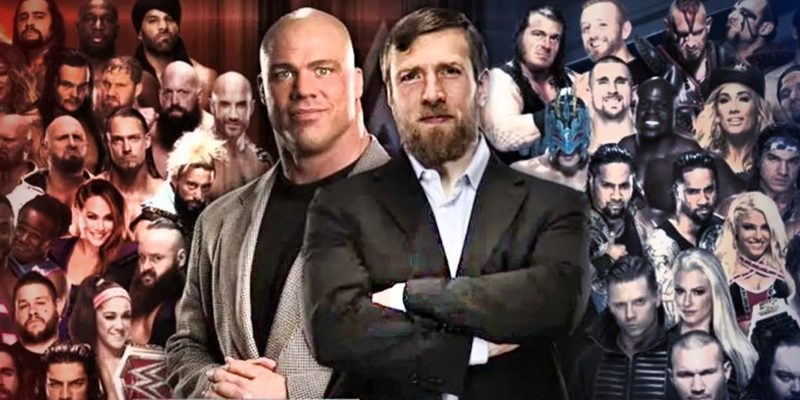 For months it was rumored that WWE will be holding another Superstar Shakeup after WrestleMania and now the company has confirmed it.

During the latest episode of Raw, WWE announced the return of the Re-Branded Draft as a two-night event for next week’s episode of Raw and SmackDown Live.

The company made the announcement via the following tweet first and the Shakeup was confirmed on the broadcast of the Red Branded Show soon after:

During the broadcast, commentators also confirmed that the Shakeup will play out like last year, meaning that there will be no on-screen draft lottery and stars will just appear on the show they get drafted too.

No word yet on the expected roster changes but we’ll keep you posted on the stars who are expected to change brands throughout the week.