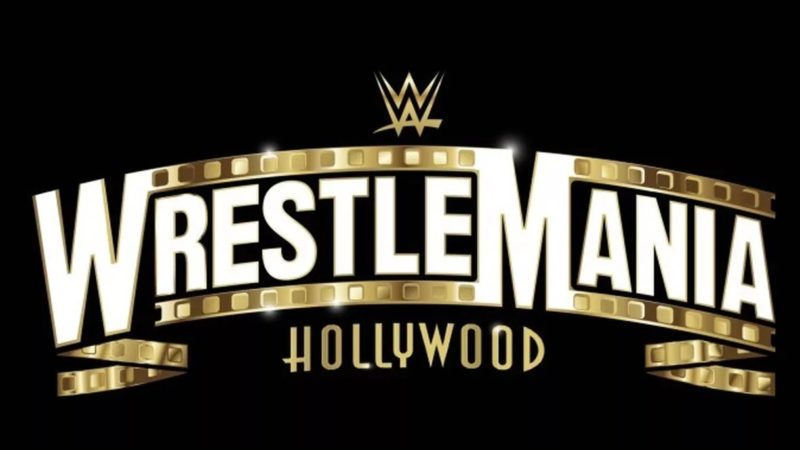 Roman Reigns would successfully defend his WWE Universal Championship against Rey Mysterio as well and went on to defeat Edge and John Cena in subsequent title matches at WWE Money In The Bank and WWE SummerSlam respectively. He also defended his title against Brock Lesnar at WWE Crown Jewel in Saudi Arabia.

According to Dave Meltzer on Wrestling Observer Radio, the two-night WrestleMania in Dallas next year mans WrestleMania 39 will also be a two-night affair.

They are going to do a discount if you buy both shows. I would presume also that means all WrestleManias going forward, including Hollywood the year after, will be two-night affairs. That makes sense.