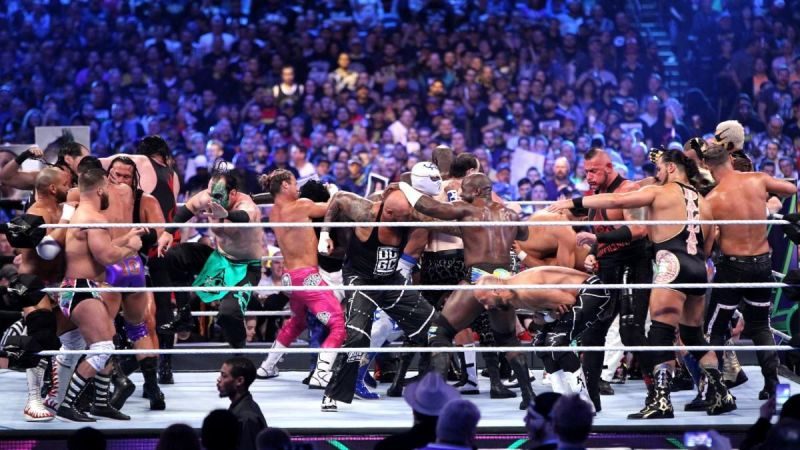 WWE has been around for quite a long time and has gone through various changes. So changes will most likely happen in the New Era as well.

At yesterday’s WWE Live Event at Madison Square Garden, a battle royal was held. Apollo Crews would end up winning the match and earn an Intercontinental Title shot. The battle royal was interesting due to the fact that eliminations could also happen via pinfall and was not only limited to just throwing superstars over the top rope.

The Wrestling Observer Newsletter noted that this stipulation was also used in the past.

”What was notable is that this was a pinfall and over-the-top rope elimination Battle Royal like the original California and Hawaii Battle Royals of the 60s and 70s.”

In this New Era of WWE, this stipulation could definitely find its way onto WWE television. This would make battle royals more interesting as the matches could come down to a fatal four-way to a triple threat match and end as a singles match.