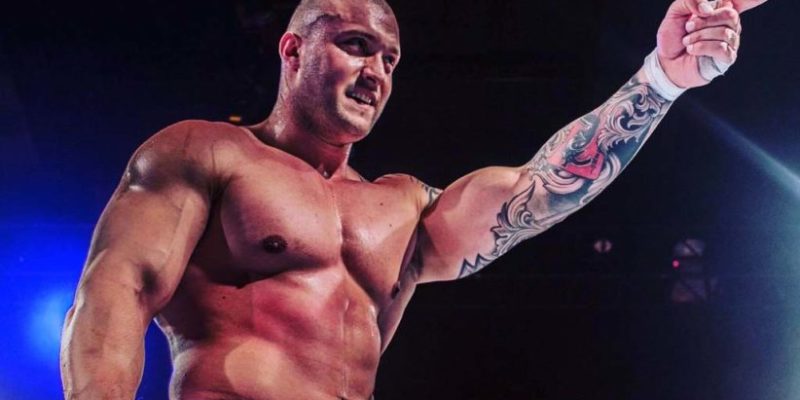 WWE does not want AEW to sign stars that they believe will become competition for them and Killer Kross is in that list. It was reported earlier that WWE has shown great interest in the former Impact Wrestling star.

In fact, the offer he might be getting is close to what Adam “Hangman” Page received. This would certainly be a great deal for Killer Kross. It is to be noted that his girlfriend Scarlett Bordeaux also works in WWE.

Rumors have suggested that if Kross accepts WWE’s offer, he will not have to work in NXT. The company is apparently willing to put him on either RAW or Smackdown from the get-go. He will even be put into the upper card.

He is certainly in a great negotiating position. We will have to see whether he signs with WWE or goes elsewhere.