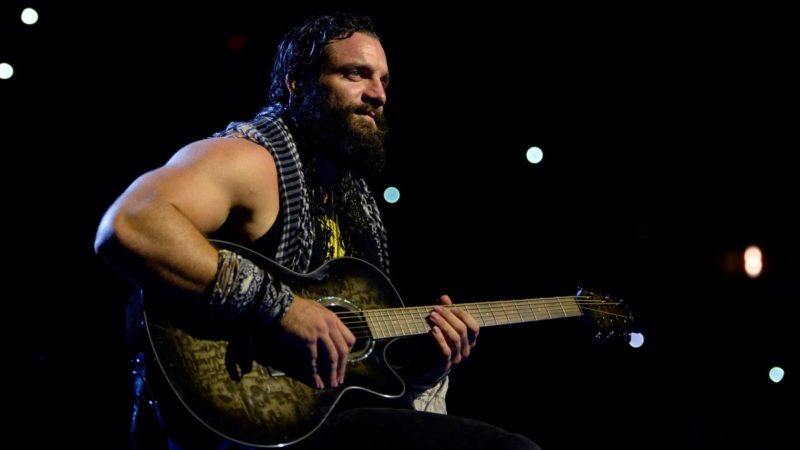 WWE has provided an injury update on Elias that he suffered on the May 29 episode of SmackDown.

It has been noted that Elias suffered broken ribs and a torn pectoral muscle after the hit-and-run incident on SmackDown. The incident also led to the arrest of Jeff Hardy.

Hardy was released from custody by the Orlando Police after passing the required sobriety tests. ‘The Enigmatic Charisma’ eventually ended the show by attacking Sheamus.

The report from WWE.com suggests the following:

WWE Digital has learned that Elias is in the hospital and has suffered broken ribs and a torn pectoral muscle after last night’s hit-and-run attack.

After initially being apprehended, WWE Digital reported last night that Jeff Hardy was released from custody by the Orlando police after successfully passing the required sobriety tests. Hardy was absolved of the charges of public intoxication, driving under the influence, and the hit-and-run on Elias earlier tonight.

As of now, there is no word on how long Elias will be out. Due to the incident, Elias and Hardy were replaced in the WWE Intercontinental Championship Tournament by Daniel Bryan and AJ Styles.

The finals will be contested on the June 12 episode of SmackDown. The winner will be walking away with the vacant Intercontinental Title.