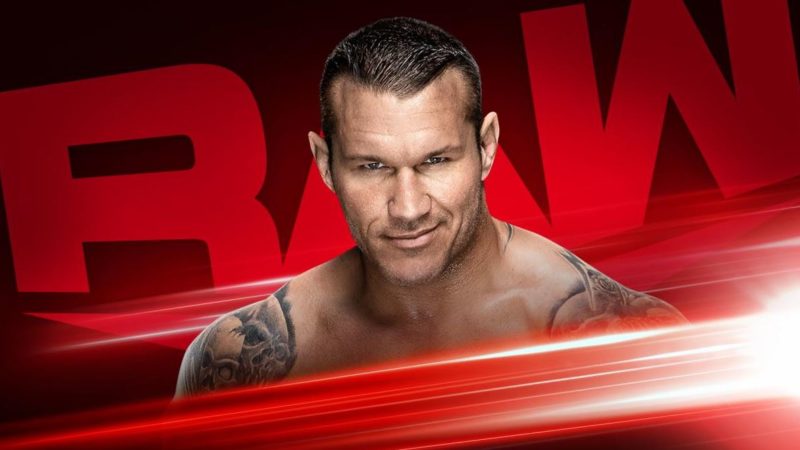 WWE has announced that Randy Orton will open Monday’s RAW episode on the USA Network. He will be revealing who his next target is.

It was also announced that RAW will feature The Viking Raiders vs. Cedric Alexander & Ricochet vs. Andrade & Angel Garza. The winning team will advance to SummerSlam to challenge RAW Tag Team Champions The Street Profits.

* Randy Orton will reveal his next feud in the opening segment

* Drew McIntyre will defend the WWE Championship against Dolph Ziggler. McIntyre will announce the stipulation before the match begins

* Asuka will defend the RAW Women’s Championship against Sasha Banks. The title can be decided by pinfall, submission, count out or DQ (including outside interference)