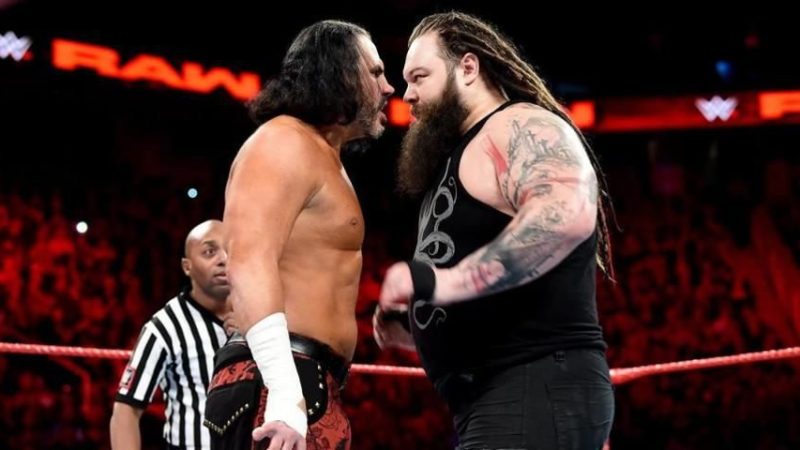 After weeks of rumors, WWE Universe finally got to see the Ultimate Deletion from the Hardy Compound during the main event of this week’s Monday Night Raw.

However, the segment ended with Bray Wyatt being tossed into the ‘Lake of Reincarnation’ which left many more questions and fans have been speculating what this could mean for the future of the former Wyatt Family Leader ever since

Dave Meltzer discussed this during the latest episode of Wrestling Observer Radio, and indicated that the company will be repackaging the Eater Of Worlds.

No word yet on if this means that we’ll see a slight change in Bray’s character or if he’ll receive a full makeover similar to his transformation from Husky Harris.

This likely means that Bray will be taking some time off from WWE Programming though there is no news on how much time he’ll miss before returning to the WWE TV.