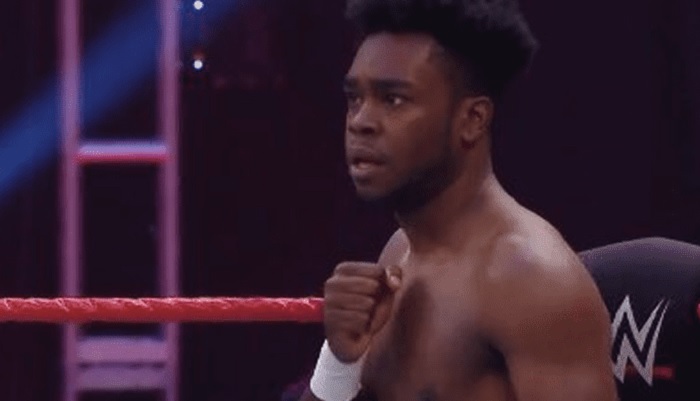 Evolve Wrestling star Leon Ruff has signed a contract with WWE to begin in the NXT division.

This week, WWE released a video on Ruff which all but confirms the signing and he is expected to be the “first of several” EVOLVE talents that WWE has signed after buying out the promotion earlier this year.

The former parent company of Evolve — WWNLive — has removed all content from their site as of Tuesday as WWE now legally owns those video libraries.

Although no additional names have been confirmed, there are other talents that WWE has either already signed, or will be signing soon.

We will keep you posted here at Wrestling-Edge as updates become available.