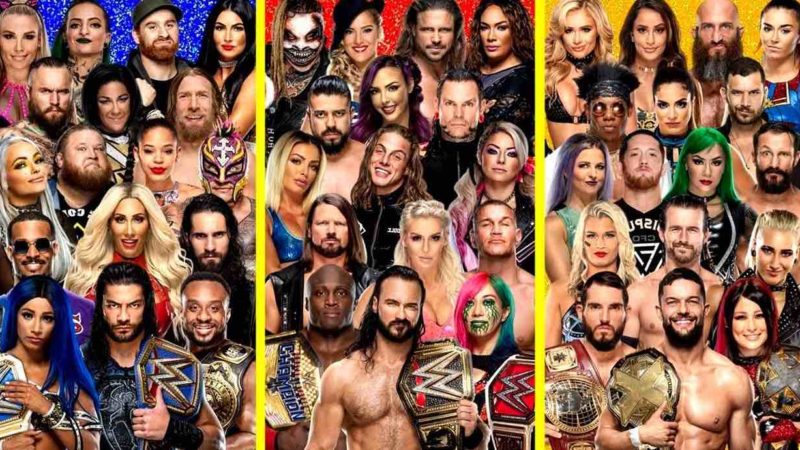 It has recently been reported that former WWE United States champion Matt Riddle is currently in an ongoing lawsuit against Samantha Taver, otherwise known as Candy Cartwright. The multi-million dollar lawsuit, which was filed by Taver against Matt Riddle, states that Riddle allegedly sexually assaulted her. Did Matt Riddle injury this top WWE Raw star?

In a follow up to this story, it is being reported by Fightful that Riddle’s side apparently has a filling which states that Taver “demanded $10,000,000.000 to settle” the case out of court. However, this is apparently something that Riddle did not want to consider.

In addition, Riddle proposed the following discovery plan which was originally reported by PWInsider. The plan consists of the following points. Vince McMahon ‘demanded’ this recent Matt Riddle loss.

(a) Electronically stored information (“ESI”) will be furnished in PDF or .TIFF format, unless another format is otherwise agreed upon. Prior to conducting any ESI discovery, the parties shall meet and confer on a list of custodians and search terms.

(c) The parties will make all initial disclosures within 30 days of the Joint Status or by May 21, 2021.

(d) The parties do not currently anticipate calling any expert witness in this matter, but reserve the right to do so.

(e) Physical or mental examinations of any party whose mental or physical condition is in controversy are not anticipated.

(f) All discovery will be completed by December 31, 2021. Any written interrogatories or requests for production shall be served no later than thirty (30) days before the discovery cut-off, a date that allows the served parties the full thirty (30) days as provided by the Federal Rules of Civil Procedure in which to answer or produce by the discovery cut-off date. This does not limit the parties’ ability to demand that the other side fully respond to disputed discovery requests.