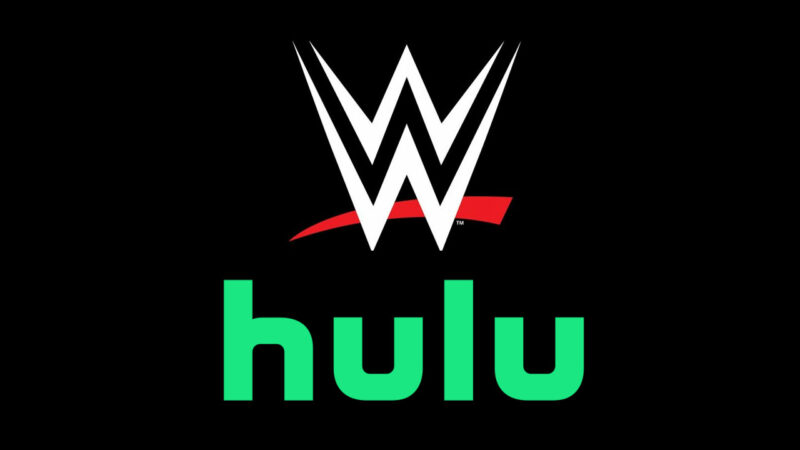 You heard it right. The former male in-ring performer known as Tyler Rex, who really could have had a prominent WWE career, was recently spoken about by a guest at Disneyland. That’s right, Disneyland. A place where dreams supposedly come true, and where LGBTQ are always welcome. Well, I guess on this occasion, Disneyland visitors were not pleased with the LGBTQ members of society, and they let the former tough guy know about it. Luckily she doesn’t live in Africa, or she would have been put in jail for her orientation.

As reported by Ringsidenews.com former male WWE Superstar Tyler Reks came forward about her transition to Gabbi Tuft back in 2021. The former he is now a she and sports significantly deflated muscles, a thin neck, and a higher pitched voice. Perhaps she is “off cycle”, and I am not referencing a women’s monthly cycle.

Tuft did not have a great run in WWE, and it is now perhaps apparent why. He/she was subsequently released by WWE.

More recently Gabbi had to deal with a transphobe at Disneyland, and she didn’t stand for it.

It was previously said that Gabbi Tuft felt like she escaped from prison when she revealed that she was transitioning into being a woman. She also received a ton of support from fans and especially her wife, Priscilla.

Tuft’s transition has been a wonderful experience for her, and for those who believe in her. However, as you may imagine, not everyone likes her transformation. But that is just freedom of thought and speech. You cannot please everyone, and everyone is entitled to their own opinion, despite pressure you can get everyone to accept everything. It doesn’t work that way.

Tuft took to her Instagram recently and uploaded a video, where she described a confrontation with a transphobe at Disneyland.

“So I’m at a hotel in Anaheim and it’s been a long time since someone made fun of me in a long time in front of my face. I took Mia to Disneyland today for her birthday. I was at the happiest place on earth and then we were walking across the Splash Mountain Bridge and then some college kid says to his friend ”Oh my god oh my god look to your right.” The guy then put his head down really quick. I looked him right in the face ”Hey I can hear every word you say.” He looks up at me ad says ”I’m sorry.” I Say ”No, what’s wrong with you? I brought my daughter!” It ruined my day..”