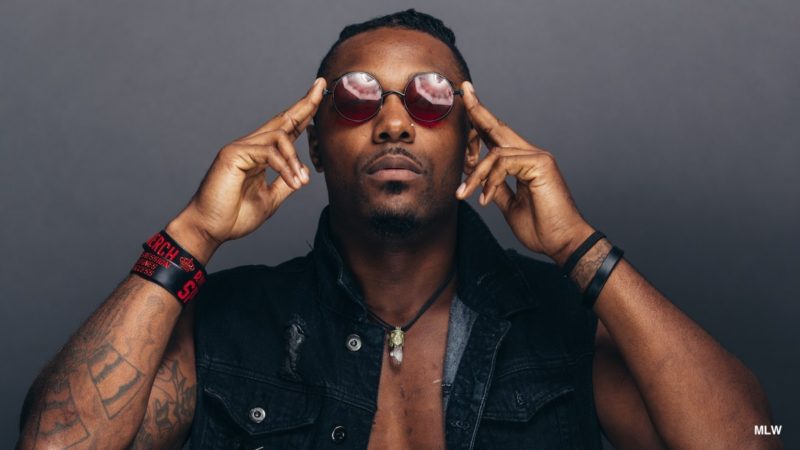 Independent stars like Rachael Ellering and Shane Strickland have been on the radar for some time now. Now it seems like the two of them, along with some other interesting names, will be joining the WWE next year.

According to the Wrestling Observer, the WWE is eyeing former Mae Young Classic competitors Karen Q and Rachael Evers. Q is competing for the Women of Honor Title at ROH Final Battle this month, facing Madison Rayne, Kelly Klein, and the first WOH Champion Sumie Sakai.

Ellering, going by Rachel Evers in the MYC, was one of the fan favorites in the past two tournaments and could be a pretty big addition to NXT’s women’s division.

Other names mentioned by the Observer are former Impact X-Division Champion Trevor Lee, ACH, Jonah Rock, and former EVOLVE and MLW Champion Shane Strickland. Strickland has picked up a lot of steam recently and has become one of the most popular stars outside of the WWE. The company could be looking to him to be their breakout star over the next few years in NXT.