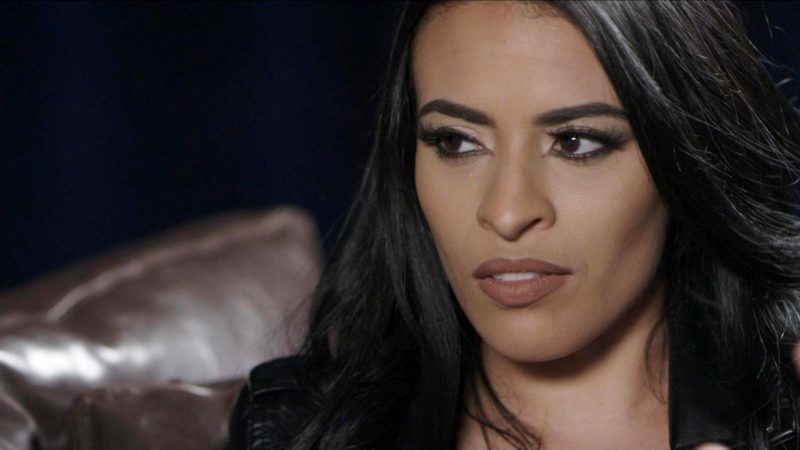 It has recently been rumored that Zelina Vega would show up at AEW’s Revolution pay-per-view event tonight. First, as the ‘Hall of Fame worthy’ talent, before it was revealed that the person in question would be a male. Then it was recently speculated would appear, replacing the injured Reba tonight. However, it appears that Thea Trinidad, the former Zelina Vega will not appearing on this show at all. As Sean Ross Sapp of Fightful.com reported the following. This reason on why Zelina Vega was unable to talk to Vince McMahon was recently revealed.

“If you were hoping Thea Trinidad/Zelina would replace Reba (who AEW teased might not be cleared tonight), it doesn’t look like that’s happening considering she’s streaming right now. Link: https://twitch.tv/theatrinidad
”

However, Tony Khan definitely seems interested in signing the former Zelina Vega, as he stated the following quote during a recent edition of Wrestling Observer Radio.

If you were hoping Thea Trinidad/Zelina would replace Reba (who AEW teased might not be cleared tonight), it doesn't look like that's happening considering she's streaming right now