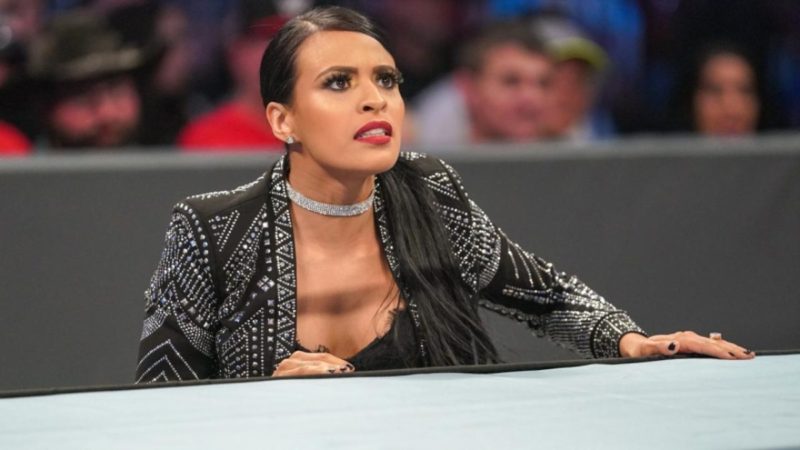 Zelina Vega was released from her contract by WWE on Friday the 13th and she was not allowed to speak to Vince McMahon before she was escorted out of the building as suggested by reports.

According to a report by Fightful Select, they did not find it surprising that Vega was not allowed to meet Vince McMahon. Multiple wrestlers told them that it was very difficult to speak to him even as a current Superstar.

One Smackdown Superstar said that he had to wait several weeks after being called-up, to even get to speak to McMahon. The report stated that Zelina Vega “had asked to speak to Vince McMahon to tell him goodbye, and the offer to do so was declined.”

It was also noted that “several wrestlers shared personal words of encouragement to Zelina following the move.”

Vince McMahon is an incredibly busy individual and it seems he simply does not have enough time to speak to every Superstar often.