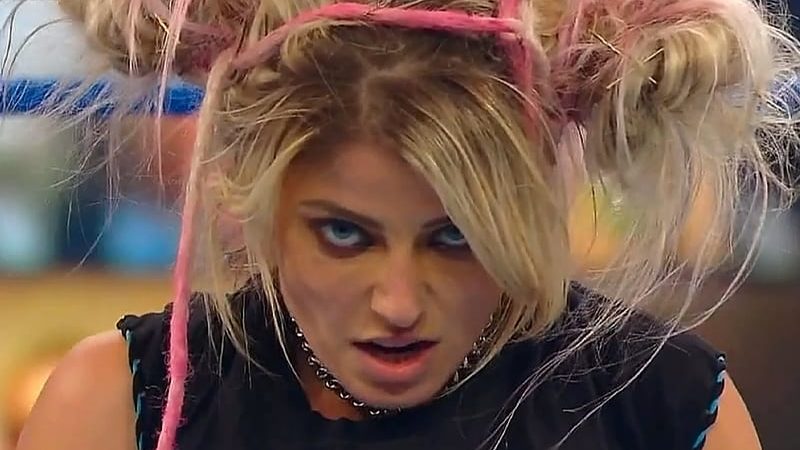 On this week’s edition of WWE Monday Night Raw, Alexa Bliss had squared off against Nia Jax and Reginald had interfered in the match and the former Raw Women’s Champion won by a DQ over Jax.

Alexa Bliss was seemingly unhappy with the interference and with her supernatural powers he put Reginald in a trance but Jax saved him.

Bliss also had an interesting message for R-Truth. She said that there are certain people that Lilly likes and Truth is one of them.

“She actually likes you, Truth. She constantly asks about you. She asked if you would go on the [Alexa’s] Playground sometime.”

Bliss is set to take on Shayna Baszler at the upcoming Hell In A Cell pay-per-view this Sunday.