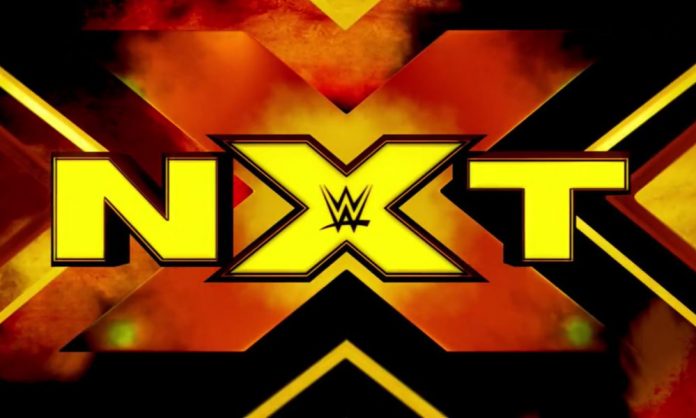 WWE has announced an additional two matches for this week’s episode of NXT on USA.

Also competing will be World champion Keith Lee will take on Cameron Grimes in a non-title contest. The match-up was added following a confrontation the two had on last week’s show. Keith Lee originally entered the ring to call out Karrion Kross for his brutal attack on Lee’s friend Dominik Dijakovic, when Cameron Grimes interrupted, stating Lee should be talking about him!

Lee pulled Grimes off the apron and slammed him into the ring after initially keeping his back turned away as Grimes continued to ask Lee if he could hear him. Lee then proceeded to drop Grimes to the mat each time Grimes got to his feet as Lee continued his confrontation with Karrion Kross and Scarlett Bourdeux.

Last week, @CGrimesWWE said he wanted to teach #NXTChampion @RealKeithLee about respect. Will he come to eat those words when they square off THIS WEDNESDAY on #WWENXT?https://t.co/I9bwL2Z9Pd pic.twitter.com/72LB1v33DX

Along with the two matches recently added, the UPDATED CARD IS BELOW: