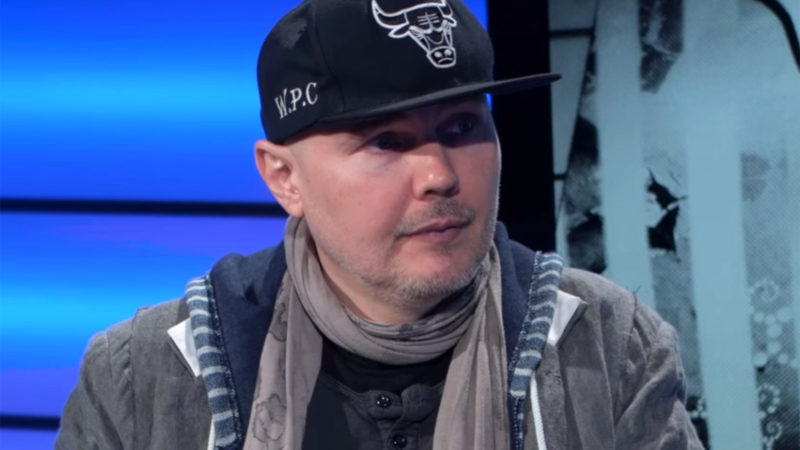 We reported earlier that according to Wrestling Legend Raven, Billy Corgan is shutting down National Wrestling Alliance. Raven said that Corgan was feeling very disillusioned about the promotion’s future.

However, Corgan quickly took to his social media handles to debunk this rumor. The President of NWA said that they’re not shutting down and asked the fans to disregard any rumor that states otherwise.

Corgan said that NWA is not and will not be for sale and that they’re trying to figure out a way for production to resume in these difficult times. He said that the NWA keeps their talents’ healths in mind and also wants to provide fans with a high level of production.

A quick note about the National Wrestling Alliance which I fought for, and won ownership of a few years back. We are NOT shutting down. So please disregard any and all rumor to effect. The NWA is not and will not be fore sale, and those talent who are under contract remain under contract for a reason: which is that we at the NWA are trying to figure out a way to provide our great fans with wrestling content in a very, very tough environment. And, most importantly, keep our talent safe and the standard of production you’ve come to expect from us at a high level. Anything less, in my opinion, is unacceptable. So yes, appreciate the interest, appreciate the chatter, but don’t appreciate the unsourced rumors and speculation.

Quick note about the @nwa pic.twitter.com/CDzw6B3XmC

So there you have it, the NWA is still in the wrestling game and they are preparing to make a return.