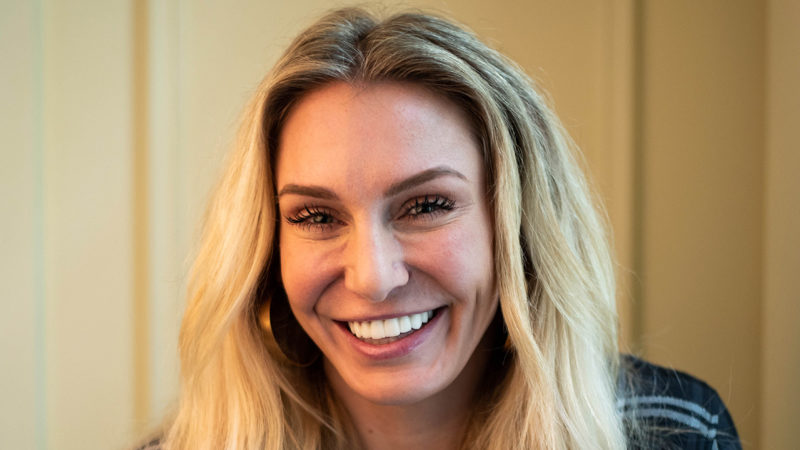 Charlotte Flair has been out of action in WWE for quite a while. The former WWE Women’s Champion was written off television after an attack by Nia Jax. Charlotte Flair had confirmed that lingering issues from her last surgery had to be fixed and for that reason, she was going to undergo yet another surgery.

Now, Alex McCarthy of TalkSPORT has confirmed that Charlotte Flair has gone through successful surgery on 25th July. However, when it comes to her recovery time, Charlotte may be absent from WWE RAW and is reportedly expected to miss WWE SummerSlam.

If Charlotte is really unavailable in WWE for the near future, then the rumored WWE Evolution 2.0 event might not feature her either.

The report further went on to state that Charlotte could be looking at a future outside WWE. She is looking through ‘a few TV roles’ that she has been offered.

With that being said, it appears that Charlotte could be the next WWE Superstar to cross over into the mainstream.

“Several agents have said they’d be shocked if she wasn’t the next WWE talent to cross over, but who knows. She legit loves wrestling.”

For now, Charlotte is apparently committed to working in the world of wrestling. It remains to be seen when The Queen will return.