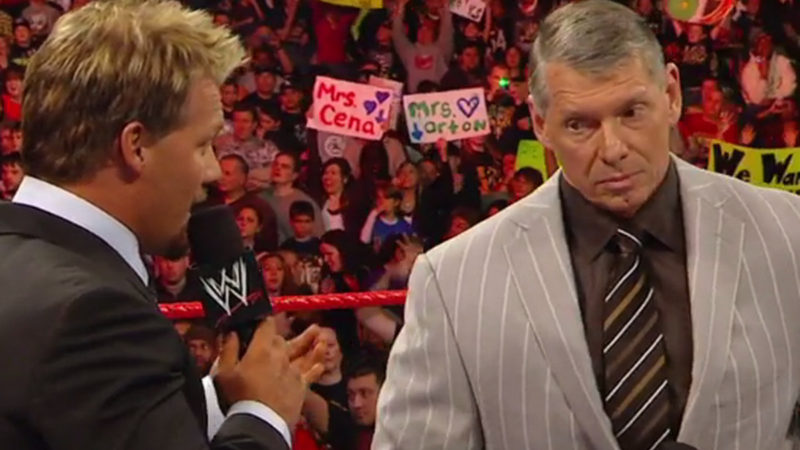 Chris Jericho is known as being not only the first AEW World Champion but also as one of the first mainstream names to jump to All Elite Wrestling. It was recently reported that both Tony Khan and Vince McMahon had to sign off on Jericho being interviewed by Stone Cold Steve Austin on the popular WWE Network & Peacock program: “The Broken Skull Sessions”. This Chris Jericho ‘murder threat’ in WWE recently leaked.

However, Jericho has serious doubts on if McMahon would ever go for such a thing again as in a recent interview with TV Insider, Jericho proclaimed how his situation was a unique one and him speaking about AEW openly on the program gathered a rating for AEW Dynamite that was over one million viewers. Jericho stated the following remarks

“It was lightning in a bottle sort of thing with [respective company heads] Vince McMahon and Tony Khan giving their approval. I think it was also well-timed. The Peacock relationship with WWE was just starting. They wanted something huge out of the gate. It was perfect for us considering AEW had its first unopposed show [without NXT].”

Was Chris Jericho ‘censored’ in his WWE return? Jericho continued: “Once that big Dynamite rating came in though, I think Vince may have had a little bit of second-guessing. Would they do it again? Maybe. I don’t know if you can find anyone with respect and goodwill on both sides that would allow that. If they don’t do it again, it was one of the coolest moments in wrestling history.”