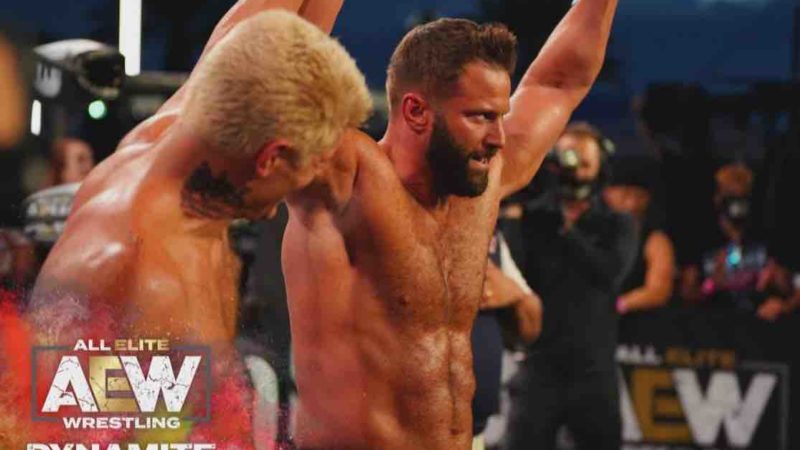 
Cardona tweeted after his Hard to Kill PPV debut, “I told you I’m #AlwayzReady…but now you know I’m #HardToKill. @IMPACTWRESTLING.”

Cody responded, “Congratulations Matt!” WWE released Cardona last year after a lengthy run with the company, and Tony Khan signed Cardona to a 5 match contract, which saw him team up with his close friend Cody Rhodes.

Cardona faced Ace Austin at Hard to Kill, tweeting, “I needed tonight. Thanks
@ScottDAmore for the opportunity. Thanks @IMPACTWRESTLING. Thanks to all my fans! I’m #AlwayzReady…I’m #HardToKill…and I’m NOT DONE with @The_Ace_Austin & @FultonWorld!”

EC3 tweeted, “A fine location to reinvent yourself Matthew. You will do well. You may even be happy.” Cardona responded, “Thank you for the best wishes. Are YOU happy?” Cardona’s girlfriend Chelsea Green is still under contract to WWE, briefly jumping to the main roster after an NXT stint, though she was quickly sidelined with an injury.