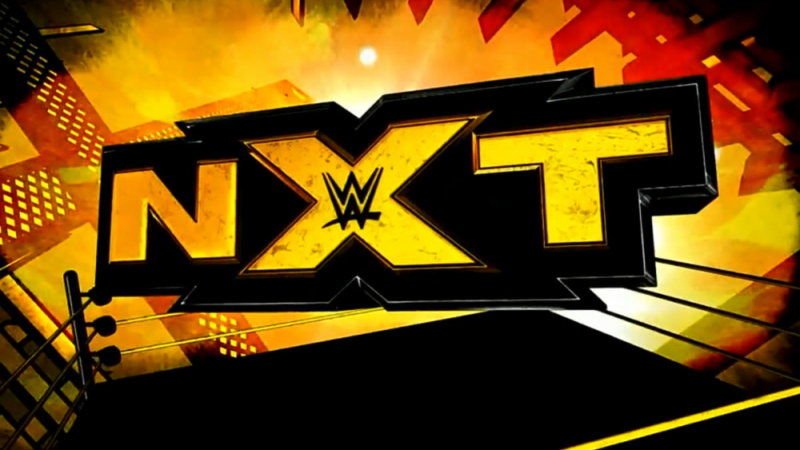 WWE revealed earlier this week that Smackdown Live was officially moving to Fox. The two companies worked out a 5-year deal in which the Blue Brand would begin airing on Fox on October 4, 2019. However, that may not be the only show making its way to the network.

Pro Wrestling Sheet revealed that, through their sources, it’s been speculated that NXT may find itself on Fox Sports 1 soon.

Sources tell us there have been discussions in regards to a weekly airing of NXT on Fox Sports 1… however, we’ve been unable to verify if this is a plan that’s already set in stone.

While there was no official confirmation from execs from Fox or the WWE, WWE’s co-presidents George Barrios and Michelle Wilson did mention that more WWE programming could show up on the Fox network.

There have been discussions around additional promotional programming that would highlight other activities in WWE. So those are certainly very positive discussions that are taking place – both on FS1 and Fox Broadcast.