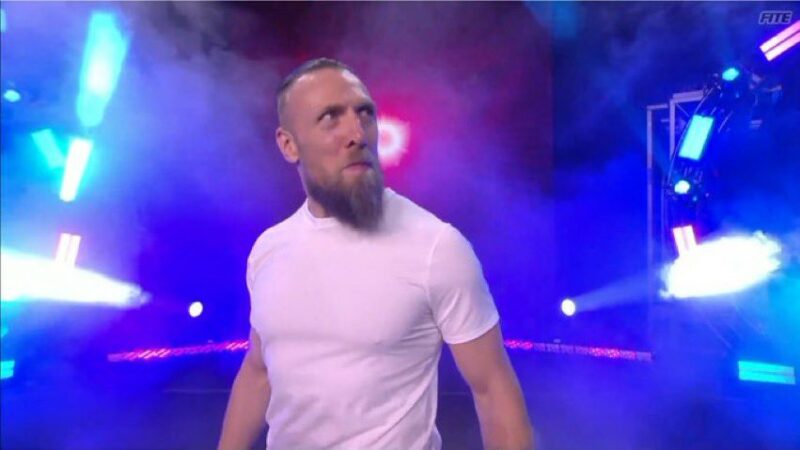 
Bryan Danielson says he loved where he worked before, WWE. #aewallout

Bryan Danielson says the fans are the reason why he and other people want to come to AEW. #aewallout

Well… now I have a signal and I just have to say this 👇🏻👇🏻👇🏻#AEWAllOut @aew #aew
(Brian Danielson final words of the night) 😊 pic.twitter.com/cpggOTZqwu

Former WWE Superstar and current AEW star Jon Moxley is without a shadow of a doubt, one of the most popular pro wrestlers in the world right now. He is also a former AEW World Champion and is the current IWGP United States Champion. Mark Henry had leaked a Vince McMahon AEW phone call.

Jon Moxley even won the AEW World Championship and carried the company for a long time. The question remains whether he will stay with the company once his contract expires.

According to Dave Meltzer on the latest Wrestling Observer Newsletter, the majority of top AEW stars’ contracts are unlikely to be expired until early 2023, which includes Jon Moxley.

”I believe most had a fourth year option that would likely be picked up, so it’s really not until the early part of 2023 when the biggest names there from the start will become free agents.”