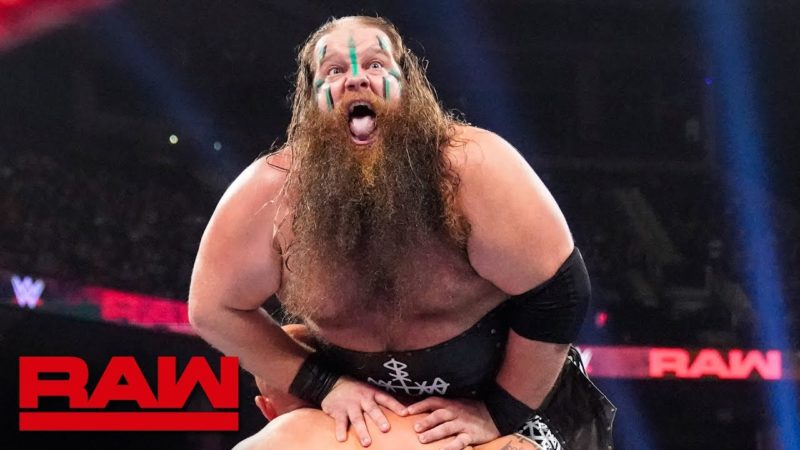 During this week’s episode of AEW Dynamite, Miro made his surprising debut as he was revealed to be the best man for Kip Sabian and Penelope Ford’s wedding.

In a video following his debut, he made it clear he meant every word which he said during his promo. According to a report by Fightful, Miro has signed a contract with AEW. It was said he talked to them for “quite a while,” and that the deal is likely to be “long term pending an option on the deal.”

During this week’s episode of Monday Night RAW, Ivar of the Viking Raiders performed a dive to the outside and then he threw the dreaded X signal on himself. It was said he suffered a stinger but now it seems his injury could be more serious than initially thought.

On Wrestling Observer Radio, Dave Meltzer gave an update on Ivar’s condition. Meltzer said that it is still up in the air whether or not Ikar will require surgery. He pointed out that the very fact that surgery was being considered means that the injury is worse than a stinger, which takes only a couple of weeks to recover from.