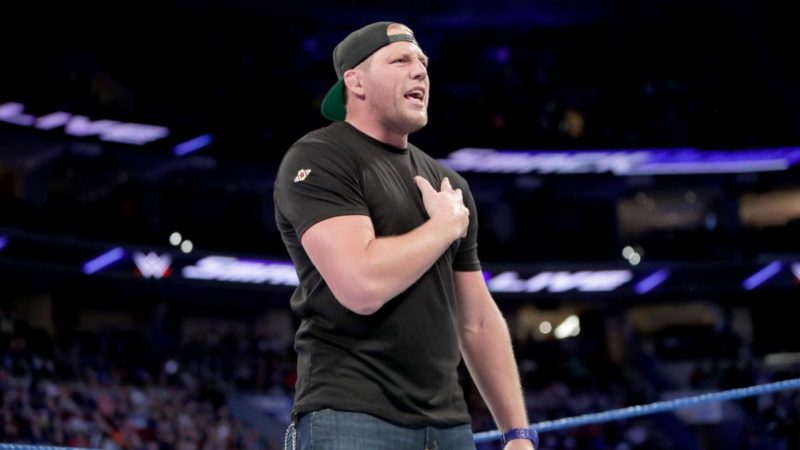 The All-American has been pretty successful since leaving the WWE a little under two years ago, capturing multiple world titles in smaller companies and becoming Lucha Underground’s top heel.

However, Strong has also hoped that his background in amateur wrestling would help build a carer in Mixed Martial Arts, and will get his chance to prove himself next month.

It was revealed today that Strong, under his real name Jake Hager, will face 1-1-0 J.W. Kiser at Bellator 214.

Will you check out Strong’s MMA debut? Let us know in the comments below!