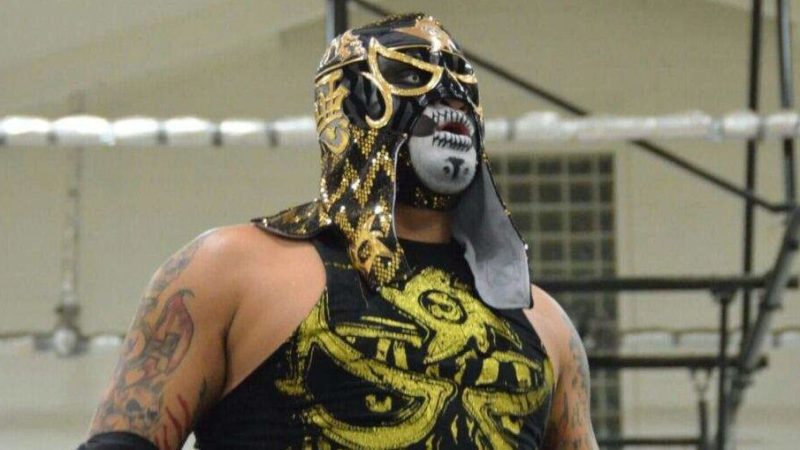 According to the site, the wrestling star was travelling to airport in a cab to take a flight to Seattle and attend an independent wrestling event of the promotion DEFY Wrestling.

Though before he could reach the airport, three men on bikes suddenly surrounded the vehicle and then each pulled out a gun, forcing Zero to give up all the things he was carrying.

The things which were stolen include his wallet, keys, his cell phone and a backpack which contained things such as his wrestling gear and the necessary paperwork he needed to travel.

While it’s being said that the indie star was not harmed physically by the robbers, due to the stolen paperwork, Penta was not able to travel to Seattle and missed the event.