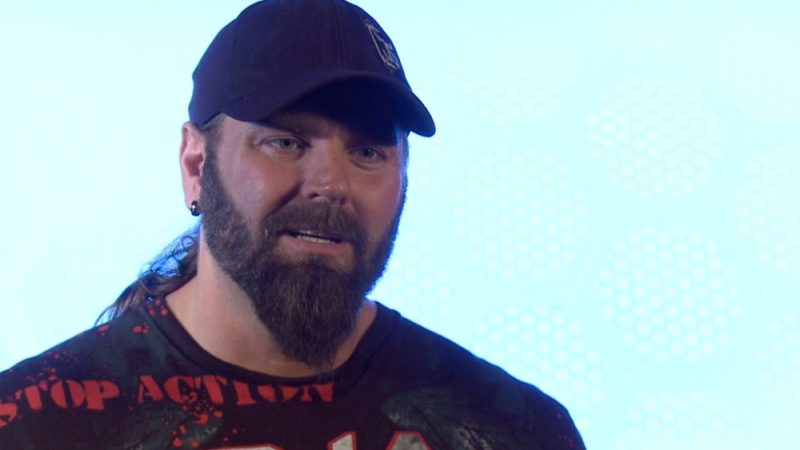 TNA star James Storm discussed his return to TNA and why he did not sign with WWE during a recent interview with Bill Apter. Here are the highlights.

On why he returned to TNA:

“You know to me I got unfinished business to do and basically to support my family. That’s what it came down to. I was in contract negotiations with different people and what it all boiled down to Impact Wrestling gave me the best offer.”

On people criticizing his decision to return to TNA:

On his deal with WWE:

“With me in NXT, it’s a mutual agreement. The door is still open. I talked to Hunter and to me he’s one of the greatest minds and one of the best guys I’ve talked to, especially business-wise.”