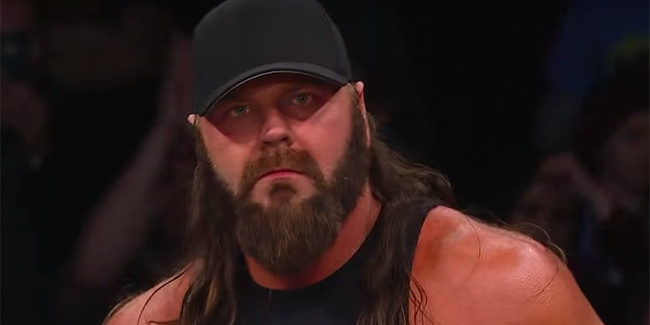 After leaving TNA/Impact in 2015, James Storm worked a few matches in NXT. The Cowboy made quick work of Dany Burch and Adam Rose before opting not to sign with the WWE, returning to Impact Wrestling.

On Busted Open Radio, Storm discussed the possibility of going back to the WWE in the near future. Bully Ray asked if he would ever give the WWE another chance when the former World Champion revealed that, at this point, he wants to prove he can make it in the WWE.

"I'm in the best shape I've ever been in in my entire career." @JamesStormBrand tells @davidlagreca1 & @bullyray5150 about his short run in #WWENXT and if going to the #WWE is his ultimate goal. pic.twitter.com/9TsFwxYFUb

Now, if you follow me on social media, you can see I’m in the best shape I’ve ever been in my entire career. It’s just one of those things where it comes down to basically…I basically want to prove it to myself as well.

James Storm left Impact Wrestling back in January. Would you like to see the Cowboy sign with the WWE? Let us know in the comments below.