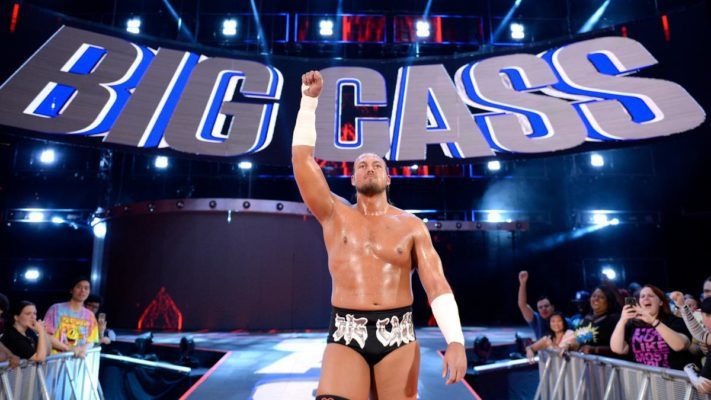 Big Cass was unceremoniously released last week after Vince McMahon called a meeting on Tuesday to discuss the future of the 7-footer. The big man from Queens ended his WWE tenure in a losing effort against Daniel Bryan before the company let him go.

Jim Ross took some time to share some important advice with Big Cass on the latest installation of The Ross Report.

I saw where Big Cass got released. I don’t know what it was, I have no idea and it’s none of my business.

Hey look, I have had three sabbaticals from that company. Did I like it? Nope. Did it ruin my life and my career? Hell no. All he’s gotta do is figure out how I can get better, how I can cure the perceived ills that I may or may not have.

Your world’s not over. Don’t say anything stupid. Don’t do anything stupid, just get better. You’re too damn young with too much of an upside to not be able to resurrect yourself without question. Let’s keep an eye on how Big Cass progresses.

It seems Good Ol’ JR still thinks there’s some potential for Big Cass in the wrestling world. What do you think? Does Cass have an upside? Could he turn his career around?