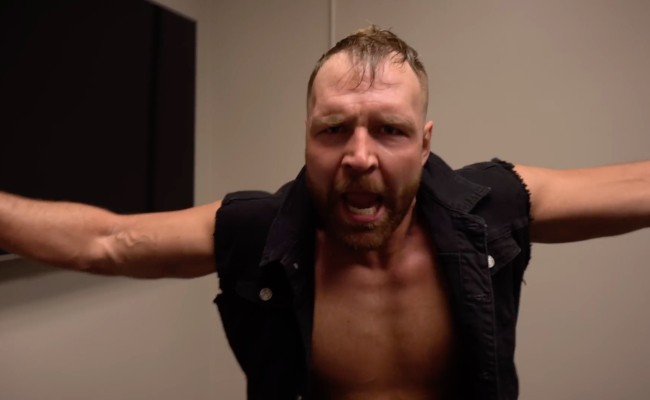 Jon Moxley has made a major name for himself ever since he debuted for WWE in 2012 as part of The Shield. The Superstar known as Dean Ambrose in WWE has now joined AEW after his contact got over with WWE earlier this year.

Speaking to Chris Van Vliet, Moxley talked about why he decided to join AEW, and what impressed him the most.

“A lot of it was timing and the chance to not just do the things I want to do, but change the business. It really does create a viable alternative because I can be a difference-maker here, and it was almost like I had to. It was like Double or Nothing chose me.”

“I loved everything they said. From the business kind of plan to the ideas, to the way we’re going to do stuff to the creative aspect of it or whatever, I was like okay. There was no reason to not jump on this boat and take the journey.”

Moxley is currently in a program with current AEW Champion, Chris Jericho. It will be interesting to see when the two former WWE Champions will clash inside an AEW ring.