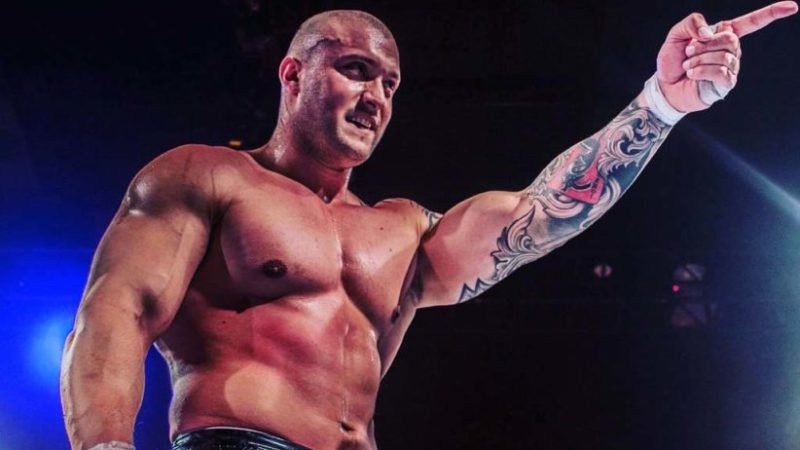 Killer Kross was recently released from IMPACT Wrestling. Thankfully for Kross, the deal did not include a no-compete clause. Since then, Kross has teased appearing for several promotions, ranging from the WWE to NJPW.


In a video uploaded to his YouTube channel, titled, “KILLER Kross: Chapter Zero,” we saw some clips from MLW, NWA, ROH, NJPW, AEW, and WWE.

Less than a day later from the upload, and we now know what Killer Kross has in store for the near future. Major League Wrestling announced that the new free agent would be competing at MLW FIGHTLAND on Saturday, February 1st.

While he hasn’t officially signed with MLW, this is a pretty important appearance for Kross, and the biggest one he’s made since departing from IMPACT Wrestling. Outside of that, Kross has also been a big star for AAA since 2017, so it’s possible he may put more of his focus there for the time being before making a decision as to where to next call home.

Regardless, Killer Kross will be looking to make a statement at MLW FIGHTLAND against his yet to be determined opponent.