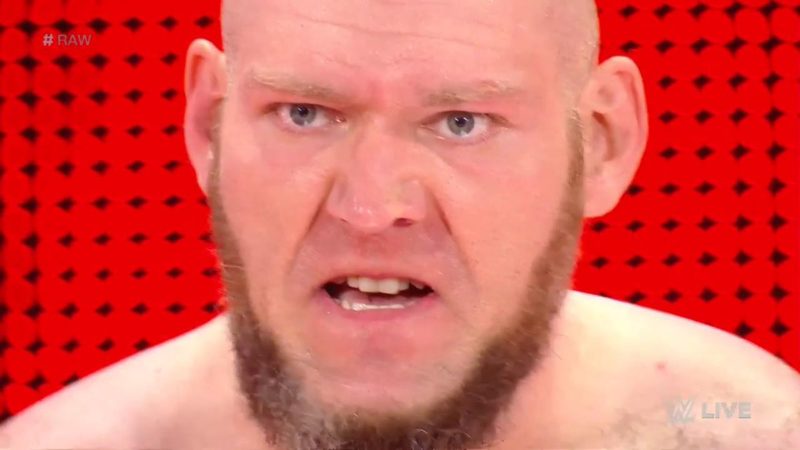 Lars Sullivan spoke to Fightful Select after his release, claiming he told WWE he is ‘done with wrestling’ last year after dealing with mental health issues. He said he dealt with hardships like anxiety and his father’s death last year and struggled to eat backstage at Raws and Smackdowns, and that he was ‘my own worst enemy.’

He blamed his own ‘idiocy’ and ‘selfish behavior’ for hurting his chances in making it in WWE. He said he enjoyed the infamous Michael Cole shirtless promo, which he did as told by creative. Some backstage saw the Cole interview as a ‘burial.’

Lars Sullivan seemed prime for a major push in WWE, with discussions of major WrestleMania matches in 2019, and he went over big WWE names.

As recently as last October, Sullivan dominated Jeff Hardy on Smackdown. The infamous Michael Cole interview ended up being Sullivan’s last WWE appearance, airing on the November 6th episode of Smackdown. Lars talked about being bullied his entire life with Cole, and was breathing heavily during the interview, though this was what producers wanted him to do and wasn’t his own creative decision.

After his series of return appearances, it was reported that there was ‘nothing planned’ creatively for Sullivan, though he had just dominated Matt Riddle and The Miz.