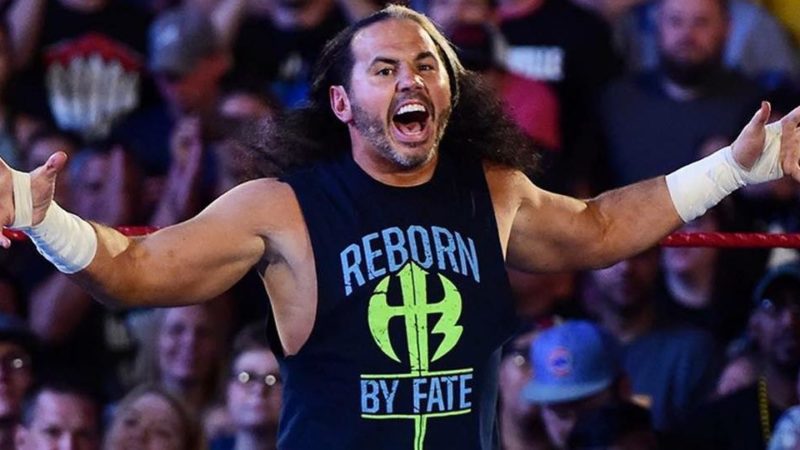 In the past week, we have heard conflicting reports about the ownership of the Broken Matt Hardy gimmick. Though now a report from Pwinsider might have shed some light on the situation.

According to the site, GFW and Matt Hardy did reach an agreement which would allow the Hardy Boyz to finally bring the Broken Universe into WWE programming.

However, the catch is that this settlement was allegedly verbal and the Impact President Ed Nordholm has not signed the agreement sent to Anthem by Hardy’s lawyers.

Further, it has been speculated that Jeff Jarrett’s recent comments regarding the ownership of the gimmick might be an indication that the company may not sign the agreement at all.

If so, then Hardys’ will reportedly be left with only one option – to file a lawsuit against Anthem on the basis that their contracts were breached during Dixie Carter’s reign as president.

If these reports are true, then it clears things about Hardy’s recent comments stating that they were ‘days away’ from winning the war and Ruby Hardy’s claims that they have already reached an agreement.

This also goes well with various comments of Impact Officials that they still own the rights to the Broken Universe, since the agreement has not been signed.