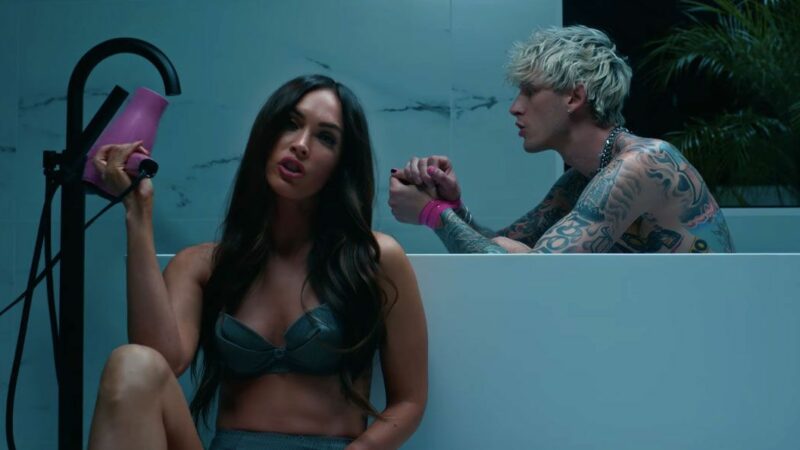 In a recent interview with The Philadelphia Inquirer, Heyman claimed Reigns would dominate in the UFC.

“He has the agility and aptitude of a Division I athlete, and don’t ever lose sight that Roman Reigns could be the UFC heavyweight champion in a heartbeat. The aura of him being presented as The Tribal Chief at times betrays what an extremely — all pun intended — tough man and athlete who stands before you as your tribal chief