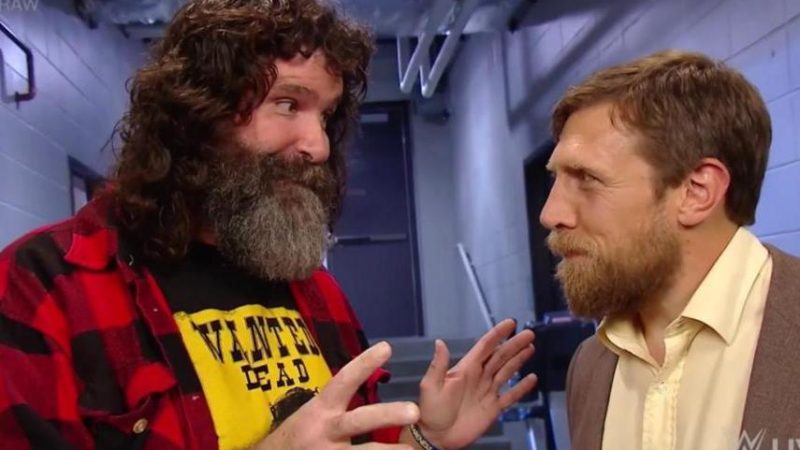 Back in 2019, it was announced that WWE was teaming up with A&E to produce five documentaries. Each piece would focus on a different WWE Hall of Famer. Randy Savage, Roddy Piper, Booker T, Shawn Michaels, and Stone Cold Steve Austin will all be subjects for the series.

Mick Foley revealed today that he’d just finished filming his parts regarding the Steve Austin documentary. With other interviews already taped for the Booker T episode, A&W is well on its way to finishing up this series.

Don’t worry, kid – I put you over! pic.twitter.com/wkNPLqA7zI

Each episode will be around two hours long. Three of the documentaries (Booker T, Roddy Piper, Randy Savage) have been in pre-production since 2019. They were set to air in the spring of 2020 but were pushed back. They’re now set to air in 2021.