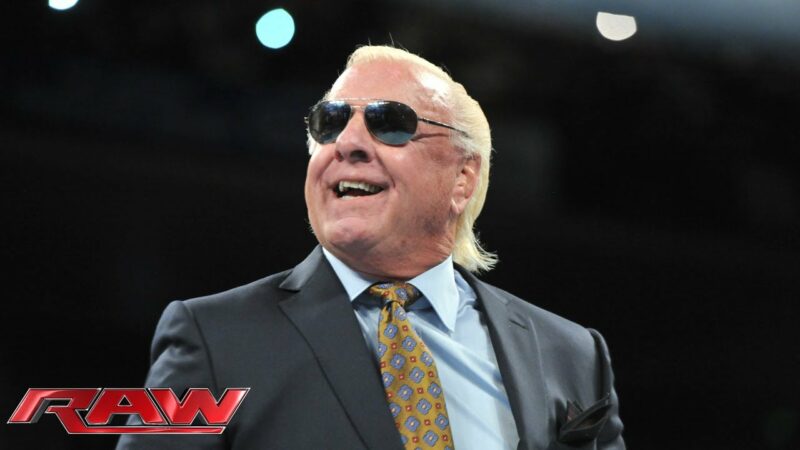 The two-time WWE Hall of Famer Ric Flair recently opened up on his working relationship with boxing legend Mike Tyson in Miami. He further expresses his love for cannabis.


Ric Flair revealed he has become a cannabis enthusiast

Flair has joined forces with the ‘Iron Mike’ for his cannabis brand Tyson 2.0. The acquisition of a majority stake in Ric Flair Drip, Inc. was announced earlier this year.

‘The Nature Boy’ was a guest of honor at the Benzinga Cannabis Capital Conference on Thursday. During the event, Flair expressed his admiration for his long-time friend:

“Thanks to Mike Tyson and Tyson 2.0, I’ve become a true cannabis advocate and enthusiast. I am thrilled to partner with a long-time friend and fellow warrior. Whom I greatly admire and respect,” said Flair. “There are a lot of synergies between me and Mike. We’ve both had many ups and downs, but we keep going at life.

Flair shared about his upcoming venture with Mike Tyson.

“With Mike’s passion for cannabis, Chad, and Adam’s industry knowledge, I look forward to creating cannabis products that will appeal to my national fanbase. Tyson 2.0 products make me go ‘WOOOOO!’ And soon my fans everywhere can get in the Ric Flair state of mind. Limousine riding, jet-flying, feeling good, and ‘WOOOOO!’”

The two also announced their recent collaboration on a new line of cannabis products. ‘Iron Mike’ launched his own cannabis company, ‘Tyson 2.0‘, last year and his venture has been a great success ever since. The company offers a wide variety of cannabis flowers, edibles, pre-rolls, and more. Since its launch, Tyson 2.0 has become one of the leading cannabis brands in the United States. While credit for its success can be given to Tyson’s popularity, the quality of the products has also played a major role in the success of the brand.