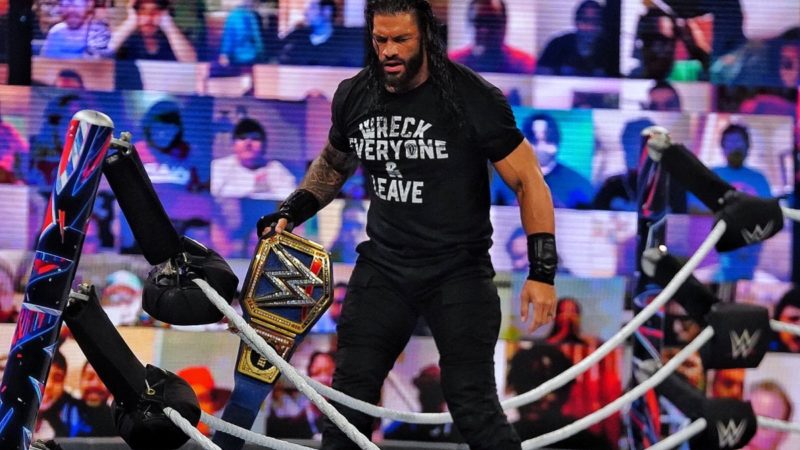 Bhatti: “Some of the speculation among that is Damian Priest might have been one of the people involved with that, but the contrasting storyline with that is that I have been categorically told that Kevin Owens said: ‘He’s not my friend, nobody has ever seen him be my friend, so why should he come and save me?’

On the other side of that, there is a story that he might be one of those people that was at a COVID house party and a reason why he has been kept off the main roster moving forward because they haven’t gone ahead and introduced him in any other meaningful way ether.”

Bhatti: “However, obviously, both stories can be true. Kevin Owens didn’t want him to be his best friend, and after already knowing that he went to that party, knowing that he’s a senior member of NXT they decided not to use him at all. I would be surpirsed if he shows up at the Royal Rumble personally.

I think that is a place where Damian Priest would end up coming in anyway. I think that they like him and his look, they were gonna put him straight in with Roman Reigns at one point. However, at the moment, that’s what happened and a load of guys in NXT are in s**t over this party.”