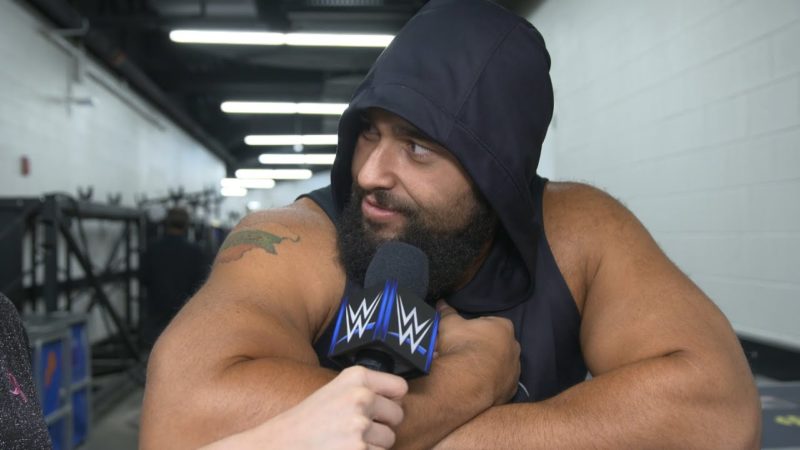 The Bulgarian Brute failed to capture the United States Championship at WrestleMania 34. Rusev was pinned by the new champion, Jinder Mahal, who sat ringside last night to see who he would face at Backlash.

Rusev, Randy Orton, and Bobby Roode faced each other in a triple threat to decide who would take on the Modern Day Maharaja. And yet again, Rusev fell short. He had the Accolade locked in on Bobby Roode, but was tossed out by Randy Orton, who won the match after hitting Roode with an RKO.

While Rusev may be one of the most popular superstars on the roster, he can’t seem to get that big win that he needs, and it looks like enough is enough. On Twitter, the former United States Champion sent out this tweet.

Enough is enough….. maybe it’s time for a change.

It was rumored after he had been added to the US Title match at WrestleMania that he was working on getting a release, but was persuaded to stay when WWE gave him the opportunity. It’s understandable for him to be frustrated with his position. After all, his shirt and calendar were some of the highest selling merch on the WWE shop, and Rusev Day chants tend to break out at every WWE event.

Is Rusev getting ready to leave the WWE, or is the Bulgarian Brute looking to swap brands? With the Superstar Shakeup happening soon, a change might be a good idea.