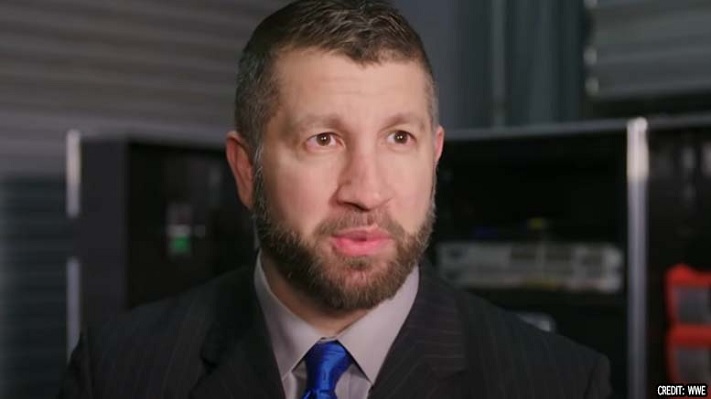 WWE has received a lot of criticism for their third-party edicts in recent times including an order to take over the Twitch accounts of various talents.

During a recent interview with WrestlingInc, former WWE star Shane Helms talked about a number of things and also revealed his thoughts on the company’s policies.

The former Cruiserweight Champion said that he is not surprised by this decision from the company and he explained that he tries to look at both sides of the issue:

“It’s one of those things that kind of sucks, but at the same time, [I’m] not be surprised, I’m trying to look at both sides of the issue. I see the talents going, ‘hey, this will have nothing to do with it. This is our money,’ but then I also look at the promoter side of it, the guy who’s taking all the risks to build these people. It’s money. It’s his platform. A lot of these people, their name value exists on a platform that he created.”

Continuing on the topic, the furloughed WWE producer said that talents breaking character on social media could be counterproductive for a promoter:

“If I want somebody to be a heel on my show but then on social media, all they’re doing is trying to do all this babyface stuff to attract babyface fans, which is going to be counterproductive to what I’m doing on their show. As a promoter, I can see going, ‘man, don’t these guys get it’ because I even did this when I did my Gregory Helms turn on SmackDown. My social media became heel. I didn’t want the fans then.”