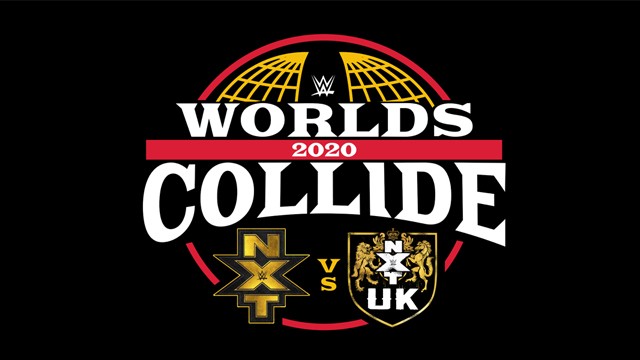 WWE will be holding the WWE Worlds Collide event the day before the Royal Rumble. This will be taking the place of an NXT TakeOver event. Now another match has been confirmed for the event.

During the latest set of NXT UK TV tapings, Travis Banks and Jordan Devlin won in respective matches in order to take part the fatal four-way match for the NXT Cruiserweight Title. Isaiah “Swerve” Scott already won his spot on NXT this week.

So Angel Garza will be defending his NXT Cruiserweight Title against Travis Banks, Jordan Devlin, and Isaiah “Swerve” Scott at Worlds Collide.