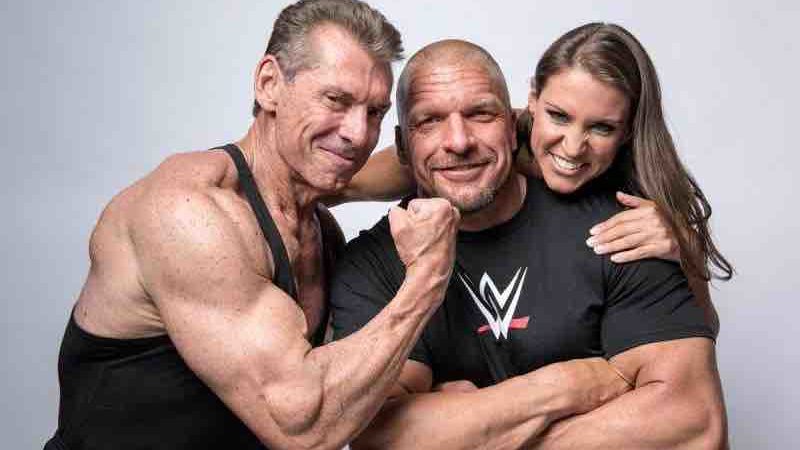 “I have heard a lot of stories and frankly, until we can confirm them, I am not going to speculate. I don’t think it’s responsible or fair to be quite frank. All I will say is I do believe there is a lot more to it than we know right now.”

They would eventually lose the titles to Alpha Academy earlier this year and since then they have been engaged in a feud with Chad Gable and Otis. They then won back the titles and even defended them at WrestleMania 38.

While speaking on The Universal Wrestling Podcast, former WWE writer Matt McCarthy revealed how Randy Orton was furious when a WWE Superstar was pitched to mention Orton’s ex-wife Samantha Speno and his daughter.