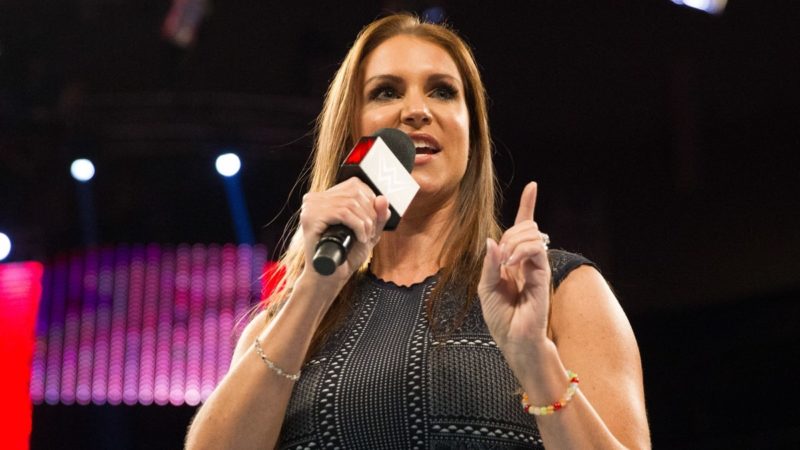 Stephanie McMahon and Vince McMahon are the ones who decide the returning stars in WWE. The former WWE writer Vince Russo recently appeared on a Patreon special Q&A for the Two Man Power Trip of Wrestling podcast.

During his interview, Russo revealed how he almost returned to WWE at one point in time. Back in 2002, a year after WCW was bought by WWE, Vince Russo was in talks with Vince McMahon about a possible return to WWE. Street Profits ‘Embarrassing’ Smackdown Botch Leaks

The veteran said he had a number of secret meetings with Vince McMahon. Russo went on to say that a deal had gone through between him and McMahon. But, his return to the company never took place. He discussed the situation:

“Three years later I walked into a totally different world. I knew but I didn’t want to believe it but the reality was, I would never have been successful in that [WWE] structure,” said Russo. “It would have never worked. It was a totally different world. There were now layers, on top of layers, on top of layers and I knew that the minute he brought me in. Vince and I were meeting secretly for a while and we came up with a deal, we came up with money, the whole nine yards and I remember when he brought me into that writers room, I was like, ‘This is not going to work.’ Then he put me on the phone with Stephanie and I’m like, ‘This is not going to work.'”

Russo then revealed if he would consider a return to WWE now or in the future.

He did not deny making a comeback to WWE but he believes he would not be successful within the current WWE structure:

“People talk about now, ‘would you ever go back now?’ There would be no way that I would ever be successful in the structure and the environment that they’ve created,” Russo added. “I could just never do my thing. It would be a total waste of time on everybody’s part.”

We will have to see if Russo and WWE ever agrees on a deal in the future.