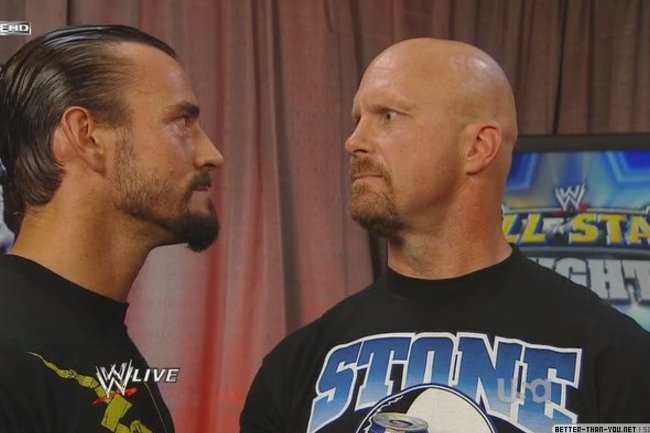 WrestleMania 38 saw the in-ring return of ‘Stone Cold Steve Austin after 19 long years. He defeated Kevin Owens in a ‘No Holds Barred match. He later returned the night two of the show and ended up hitting a ‘Stunner’ on Austin Theory and his mentor, WWE Chairman Vince McMahon, who botched the move. While fans might have assumed the Austin is retired after that match, that doesn’t seem to be the case. Speaking exclusively with GiveMeSport’s Louis Dangoor, WrestleVotes explained that Austin was so elated with how things went in April that the belief is he’d be open to doing it again. It has also come to light that his potential opponent could be CM Punk, who could return to WWE.

“I know that he had a wonderful time doing it last year in Dallas. He was happy, he was elated. Let’s say that the performance of the match, everything went so well and people loved it so much, So I know he was thrilled to post WrestleMania. And I’d say he was open to doing it again.”

WrestleVotes did explain that they hadn’t heard that Austin will be involved at WrestleMania this year, or that he’ll wrestle again, just that the feeling is he’d be open to it.

“Well, the promise of a match with Stone Cold Steve Austin at WrestleMania 39 is one way you can GUARANTEE Triple H gets CM Punk back into WWE”

Well, the promise of a match with Stone Cold Steve Austin at WrestleMania 39 is one way you can GUARANTEE Triple H gets CM Punk back into WWE… https://t.co/eGp6aDlEtk

CM Punk remains to be suspended from AEW. He was reportedly involved in an altercation following the conclusion of the All Out pay-per-view. During the post-AEW All Out media scrum, CM Punk blasted Colt Cabana, Hangman Page, Kenny Omega and The Young Bucks. Punk utterly buried Page and Cabana in particular while blaming the Bucks and Omega for being incompetent EVPs.