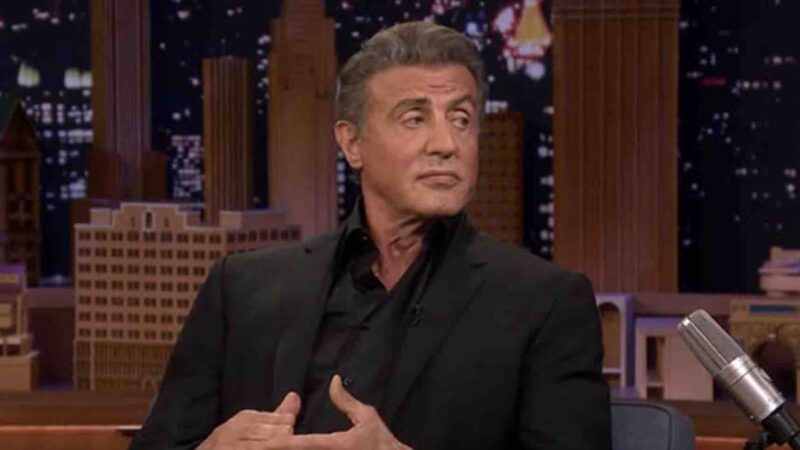 “I think I swallowed my moustache!” he exclaimed while his makeup artist burst into peals of hysterical laughter, interrupting his long-awaited chance to play a gangster for the first time in 50 years.

He revealed to his fans that there was a “serious dilemma” behind the scenes of the movie, he explained that he had been wearing a fake beard in a bid to channel a man who had spent 25 years in prison.

However, the illusion of his character dissolved when he slipped it off to eat lunch and realized afterwards that it was nowhere to be found:

“I’m going through the f*****g trash, and if it’s in here, we’re definitely not going to salvage it,” Sylvester exclaimed as he rummaged through a bin filled with discarded food. “I didn’t eat anything that hairy!” he swore solemnly while addressing the camera in a tongue-in-cheek moment.

“It’s gone and it’s nowhere to be seen. Oh my God – maybe my computer ate it,” he continued.

He said: “It’s no joke.” He insisted sternly as his makeup artist continued to laugh with embarrassment, before groaning: “Oh my God – have you lost your marbles?”

He went on to address his fans and wrote a caption explaining how the embarrassing predicament had come about, and how he misplaced his fake facial hair needed for the scene.

“I’m about to do a scene in Tulsa King , where I play a man [who] has been in prison for 25 years and has grown a very long beard,” he wrote.

Unfortunately we can’t find the LONG mustache I am supposed to wear for this flashback scene… the whole crew is waiting!” he added.

He then playfully called out Fiona Cush, the head of the makeup department on set, for “having a nervous breakdown”.

“I’m about to join her,” he warned, adding: “Excuse some of the language.”

“I thought you might enjoy some of the not so glamorous behind the scenes of movie making! 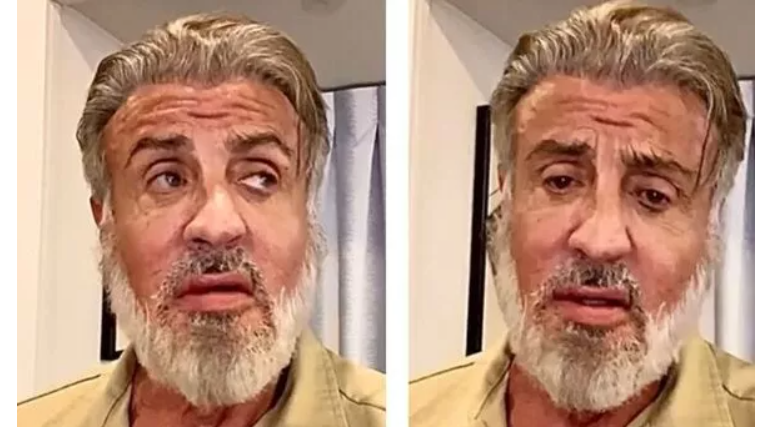