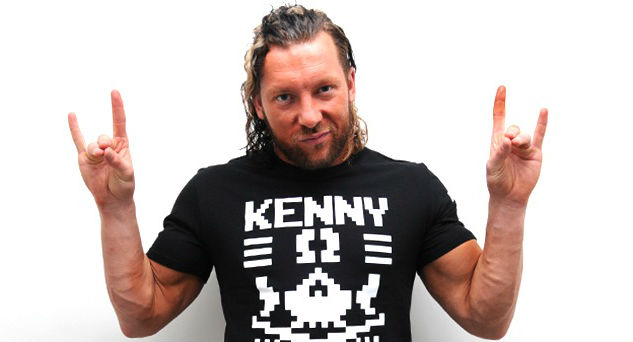 It is that time of year again. NJPN’s Wrestle Kingdom is over and Kenny Omega is a free agent. This year is different because this year Omega has announced that he is leaving New Japan. Here is what we know. All Elite Wrestling is happening. WWE, ROH, and Impact are all interested in him. So where does he go? Which company will crack the Omega code and land the biggest non-WWE free agent since AJ Styles?


Omega is a curious case in that he values freedom of performance over money. At least that is what he makes it seem. Late last year he sat on a stage with the rest of the Elite on the Jericho Cruise and announced that whatever they do, they would do it together. However, that promise was broken when the Young Bucks and Cody left Marty Scurll in ROH. I said it before and I will say it again, staying together sounds great until the checks start getting written. 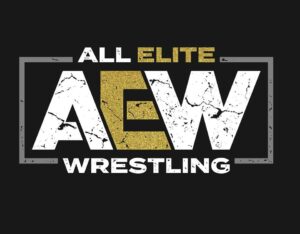 All Elite Wrestling is the most likely destination for Omega. It is shocking that fans are giving any credence to the him to WWE option. If I had to hedge my bets on it, I would bet that AEW is announcing a TV deal and the signing of Kenny Omega at their Jacksonville rally.

As a fan I would rather see him go to WWE, but it seems to me that All Elite Wrestling may be able to offer Omega the freedom of creativity he desires. On the other hand, the WWE gives him a freshest set of opponents along with a chance to 2-3 million a year. He has already worked all the top guys outside of WWE. There are countless match-ups waiting for him on the biggest stage of all in WWE.

Impact and ROH are both interested but complete long-shots in cracking the Omega code. I do not expect him to land in either of those promotions. 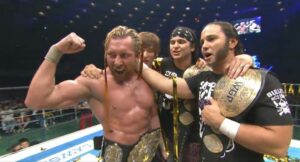 It is possible that Omega stays with New Japan but not exclusively. Let me explain. Supposedly, AEW, ROH, New Japan all met to discuss a working relationship. If things go as planned, the three companies will work together and share talent. In that scenario, he could work for both New Japan and AEW. The biggest obstacle is that AEW will be direct competition to ROH and to New Japan’s hopes of expanding to the US.

That sounds like a great plan, but if you are Omega you are looking at wrestling the same guys you have been for the last 4 years. The Omega and Okada series was off the charts, but will they remain off the charts by the time we get to Omega vs Okada 6 or 8 or 10?

There are plenty of combination, scenarios, and options to crack the code. We all want to crack the Omega code, but we are stuck waiting. Where do you see him going? Have you cracked the Omega code? Let us know in comments below.