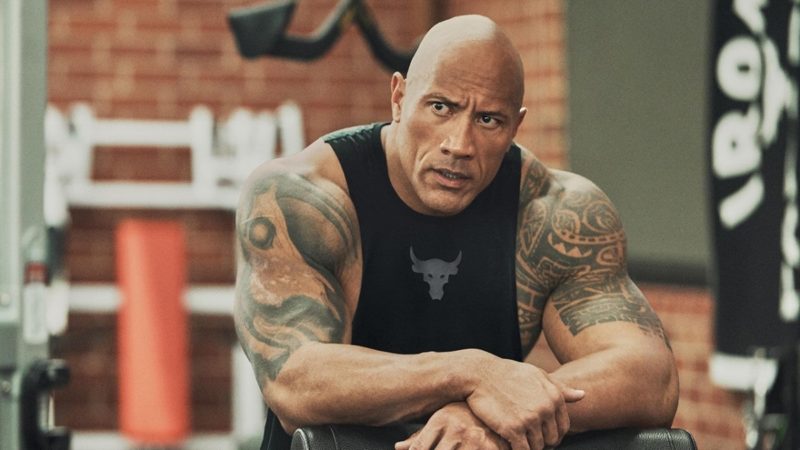 In the wake of the police shooting of Jacob Blake in Kenosha, Wisconsin on Sunday, August 23, several public figures have spoken up on social media and expressed their solidarity. Former WWE Superstar Dwayne “The Rock” Johnson is one of them.

The Rock postpones project in protest

Project Rock was supposed to release their first collection of 2020 today in association with Under Armour. But The Rock took to Twitter to announce that the launch will be postponed out of respect for Jacob Blake and his family. Johnson said he would keep us updated on a relaunch date.

Out of respect for Jacob Blake & his family we’ll postpone our @projectrock @underarmour PR3 launch today. I’ll keep you posted on our relaunch date.
Unbelievable we’re here again.
Shot 7xs. In the back.
In front of his kids.
There’s no progress without humanity.

The fall collection is titled “Iron Will” after The Rock’s personal gym, Iron Paradise. It was unveiled back in September, 2019 with a statement from the retired wrestler.

“Each Project Rock collection represents much more than trying to deliver the best training gear possible for the consumers. It’s me sharing my life and what pushes and drives me daily. Iron Will takes time. No one gets it on the first effort — that’s not how it works. But over time, experience, pain and gains, that Iron Will is sharpened in all of us. So I walk in, turn the music up, chalk up, shut up, and get to work.”

Project Rock was launched in 2015 in partnership with Under Armour for athletic gear and footwear collections.

Jacob Blake, 29, father of six, was shot seven times in the back by the police in front of his children. The shots were at close range and have left Blake hospitalized and paralyzed from the waist down at the moment. According to his father who visited him in the hospital on Wednesday, the authorities are also keeping Blake handcuffed to the bed despite the paralysis.

Video footage of the shooting establishes no reason for the shooting, as Blake had his back turned towards the police, leaning into his car.

The week following the incident has seen an uproar from different quarters. Civilians, celebrities, and athletic teams alike have come forward in protest of such atrocious police brutality. Multiple games in the NBA, WNBA, MLB, and MLS were cancelled or postponed as players stood against racial discrimination and injustice.