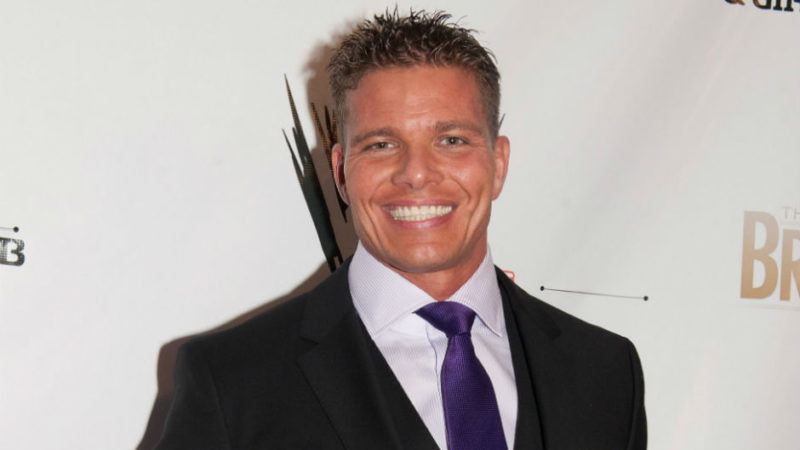 Tyson Kidd on His Current Role in WWE

Tyson Kidd posted the following picture of him and his wife Natalya, while reflecting back on his career-ending injury three years ago:

3 years ago my entire world was halted. I had no clue what the hell the rest of my life would look like. I really enjoy my current role and look forward to many more years contributing to something I love pic.twitter.com/9nRaD8LQBq