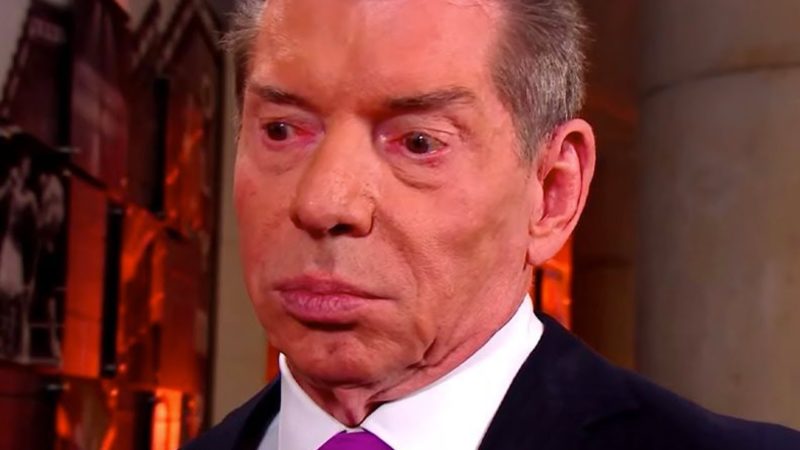 Vince McMahon recently shocked the pro wrestling world with his announcement. He announced that he is retiring from his roles as Chairman and CEO of WWE. It was later clarified that he was also done with his work on creative. Some reports have emerged regarding his backstage performance as well.

It has been noted that a source within WWE’s creative team has commented on McMahon’s performance within the creative room via a new report from “Fightful Select.”

According to the source discussed, they expect fewer rematches to take place in WWE going forward, as Vince McMahon would think of a match he thought was good and often forget how many times the WWE has already done it in the past. This comes before SummerSlam next weekend, featuring six rematches on the eight-match card, including Brock Lesnar vs. Roman Reigns, The Street Profits vs. The Usos, and Bianca Belair vs. Becky Lynch.

Fans recently witnessed both the high-profile matches of  Belair vs. Lynch & Reigns vs. Lesnar at the WrestleMania premium live event earlier this year. Whereas when it comes to Street Profits vs. The Usos, the match took place at the beginning of the month at Money in the Bank. Next weekend’s match will be the ninth time the two teams have gone against each other throughout their runs in WWE.

The source also noted the fact that McMahon would often forget the names of the various talents from time to time. This is surprising, as Vince McMahon has a history of renaming “NXT” talent as they are called to the main roster. Sources have said that McMahon would do this to give the former “NXT” new identities and differentiate themselves from their former characters. The alleged forgetfulness could, however, be the inspiration behind Vince shortening names to become something simpler, for example, Austin Theory to Theory, Matt Riddle to Riddle, and Mustafa Ali to Ali. We will now have to see how the creative department works after Vince’s departure.