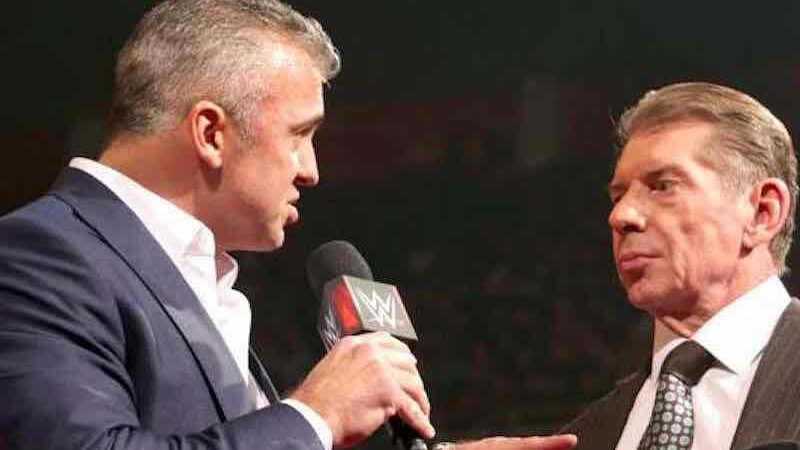 Vince McMahon recently announced his retirement from his roles as Chairman and CEO of WWE. It was later clarified that he was also done with his work on creative. Some reports have emerged regarding his backstage performance as well. It was revealed that  Stephanie McMahon and Nick Khan will serve as Co-CEOs of WWE, while Triple H is EVP of Talent Relations and Head of Creative. Reports had emerged that WWE would give a proper send-off to McMahon at WrestleMania 39 in SoFi Stadium and his name was pitched to be in line for a 2023 WWE Hall of Fame induction.

Ringside News recently reported that they had asked around about this, and we were told that, “there have been no plans discussed with the writers or producers about the Hall of Fame.” That being said, these plans are not being discussed backstage in the company, because The Sun’s report was news to them.

We reached out to another source who is typically one of the first to hear about WWE Hall of Fame plans. We were told that, “I have not heard that at all and typically HOF decisions aren’t made at the highest levels until at least November”

The US Sun had reported that the company are considering bringing back the former CEO for WrestleMania 39 weekend. An “acknowledgement of his contributions” is reportedly an “active discussion” within the WWE creative team and an invitation to WrestleMania or a WWE Hall of Fame induction has been talked about.

Dave Meltzer has since confirmed the report, saying on Sunday Night’s Main Event:

“Yea, I’ve heard this for a week or two or so. The Vince McMahon Hall of Fame thing with WrestleMania in Los Angeles. It makes sense to do it. No one has told me ‘yes, this is it.’ I’ll actually try to check on this week but it makes sense and I would be expecting it, yea.”

We will see what WWE has in store.