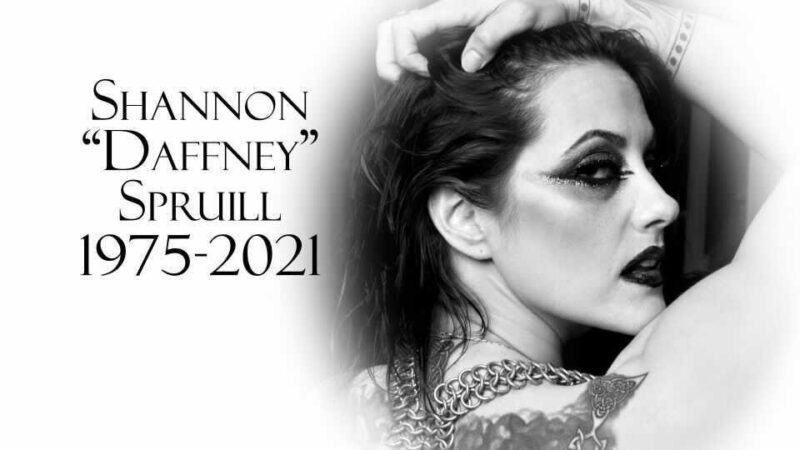 
The former WCW and Impact Wrestling star Daffney Unger (Shannon Claire Spruill) passed away at the age of 46 after she posted a cryptic video message during her Instagram live session. It was announced on Thursday afternoon that former WCW star breathed her last. TMZ.com further noted that police arrived for a welfare check and were met by Daffney’s mom. When they knocked on the door and there was no answer, they left without trying to gain entry. Finn Balor ‘Breaks Character’ After Roman Reigns Loss

The outlet was able to gain additional details as it stated:

“They [the police] came back a second time a few hours later, and this time they saw Daffney’s car parked near the apartment. A maintenance man gave cops a key but it didn’t unlock the deadbolt. So, the fire department was called and they broke open the door and found Daffney’s body on her bed … a gunshot wound to her chest and a gun within reach.”

TMZ added that the medical examiner has yet to determine the official cause and manner of death. It is very disheartening news and there might more to the news which we will keep updating you with. Stay tuned.